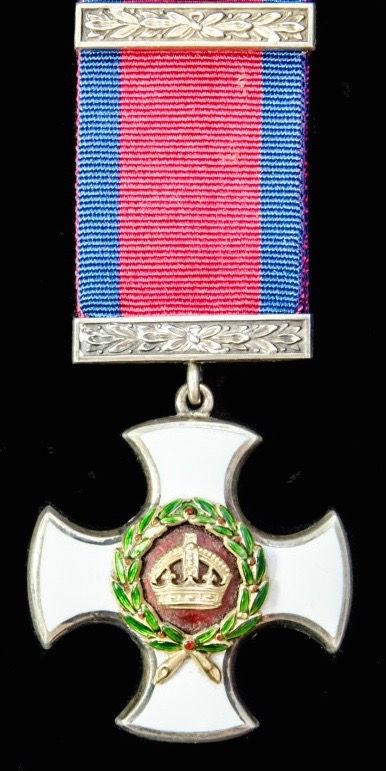 OFFICER OF THE ORDER OF THE BRITISH EMPIRE 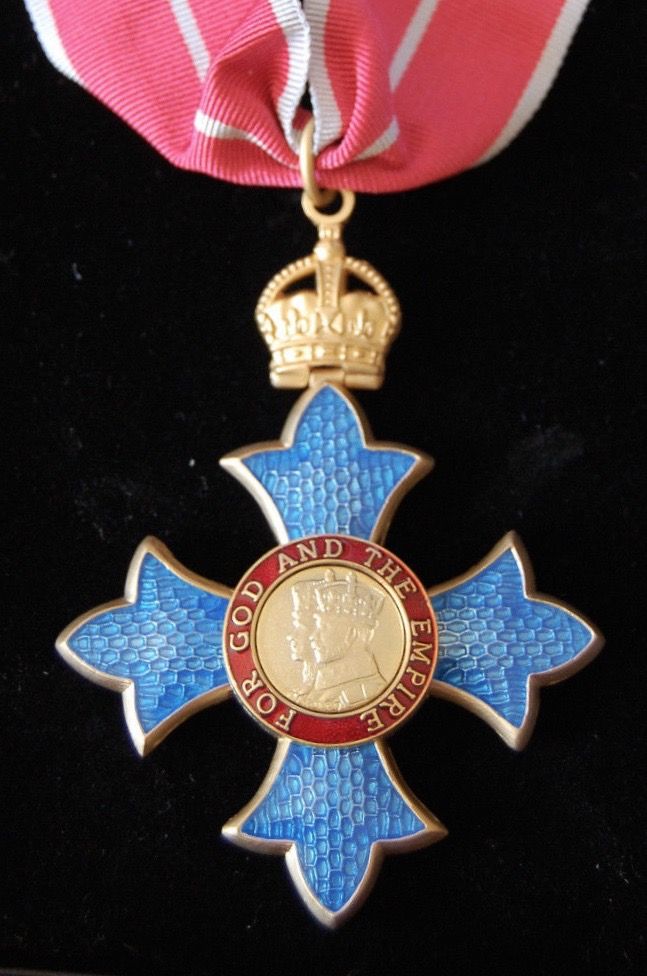 MEMBER OF THE ORDER OF THE BRITISH EMPIRE 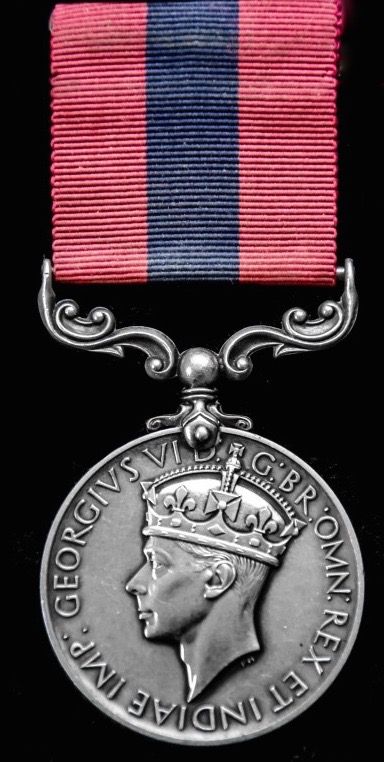 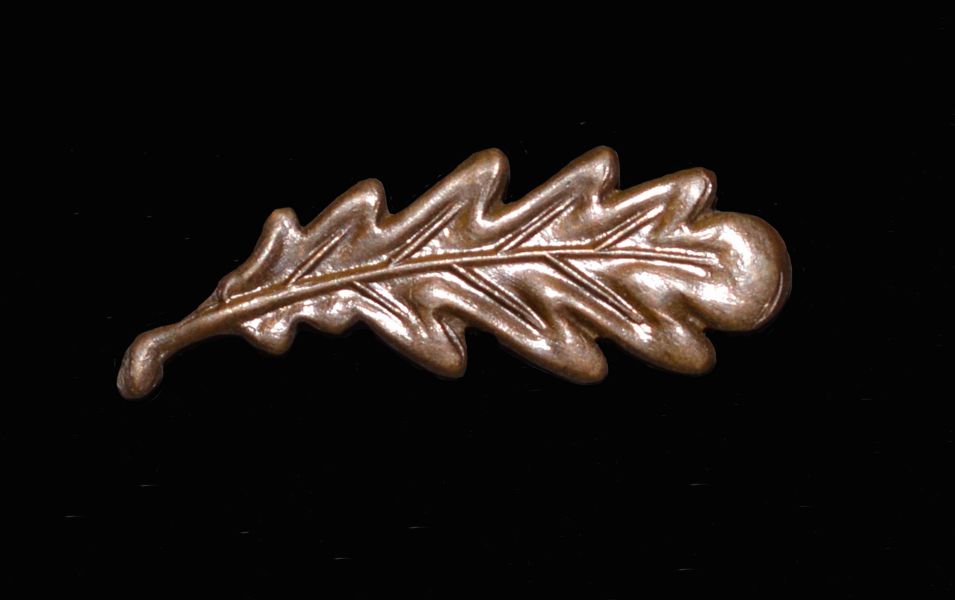 "What manner of Men are these that wear the maroon beret?
They are firstly all volunteers and are toughened by physical training. As a result they have infectious optimism and that offensive eagerness which comes from well-being. They have ‘jumped’ from the air and by doing so have conquered fear.

Their duty lies in the van of battle. They are proud of this honour. They have the highest standards in all things whether it be skill in battle or smartness in the execution of all peace time duties. They are in fact – men apart – every man an emperor.

Of all the factors, which make for success in battle, the spirit of the warrior is the most decisive. That spirit will be found in full measure in the men who wear the maroon beret."

The Ardennes and Holland 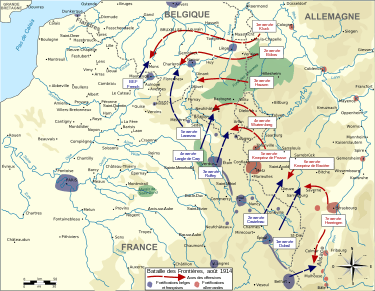 Operation Varsity was the greatest airborne operation of the war. Some 40,000 paratroops were dropped by 1,500 troop-carrying planes and gliders beginning on 24 March 1945.

On 2 January 1945, the 1st Canadian Parachute Battalion was again committed to ground operations on the continent, arriving at the front during the last days of the Battle of the Bulge. They were positioned to patrol during both day and night and defend against any enemy attempts to infiltrate their area. The Battalion also took part in a general advance, taking them through the towns of Aye, Marche, Roy and Bande.

The capture of Bande marked the end of the fight for the Bulge and the Battalion's participation in the operation.